This article analyses the overall South Korean tourism market - its current status, outlook, and opportunities, featuring a focused hotel performance analysis in Gangneung where Winter Olympics was held in 2018.

Korea is a popular tourist destination for both Japanese and Chinese visitors, who, when combined, accounted for nearly 50% of its total international visitors in 2017. The geographic proximity plus its charming tourism offerings are ideal for short getaway visits, particularly to the capital city Seoul.

The Korean tourism industry is driven by the peppy cultural trend called ‘Hallyu’, also known as the Korean wave. Originating from popular media, including K-Pop artists and TV dramas, it gradually spread to industries such as cosmetics, food, electronics, etc. According to the Korea Foundation for International Culture Exchange (KOFICE), the Korean wave effect on production inducement was estimated to be approximately KRW 15.6 trillion (USD 14bn) in 2015.

Among the numerous regional tourism destinations, Korea consistently ranks within the top 5 destinations for Chinese travelers for more than 10 consecutive years.

The Korean peninsula protrudes into the sea between China and Japan. The west coast of the Korean Peninsula is bounded by the Korea Bay to the north and the Yellow Sea to the south; the east coast is bounded by the East Sea. Two hundred kilometers of open water separate the peninsula from eastern China. The Japanese islands of Honshu and Kyushu are located approximately 200 km to the southeast.

The total area, including the surrounding islands, measures 99,720 km2, of which about 99% (96,920 km2) constitute the land area of the Republic of Korea. This includes about 3,000 islands. Jeju Island, which lies off the southwestern corner of the peninsula, is the country’s largest island. 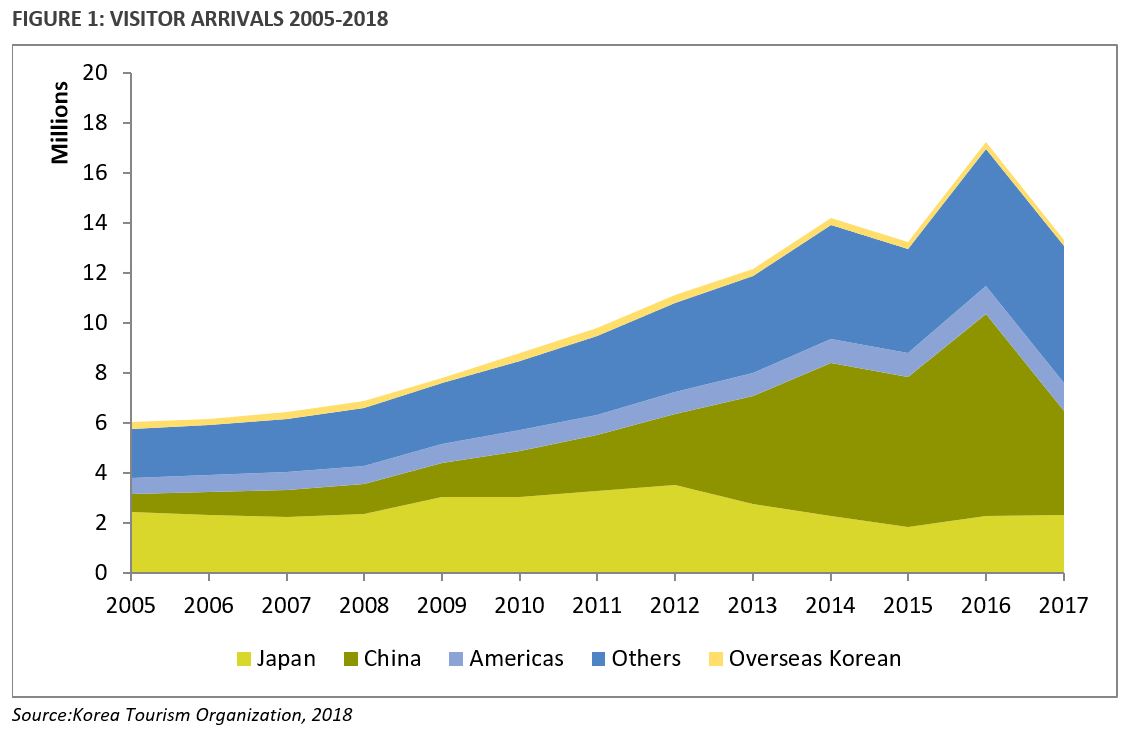 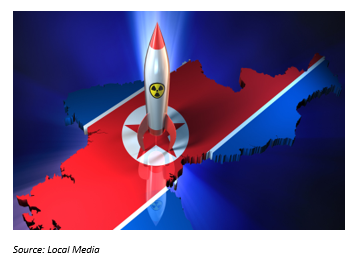 The Korean peninsula is divided into two nations, the Democratic People’s Republic of Korea (North Korea) and the Republic of Korea (South Korea). Sixty-three years after the hostilities of the Korean war ended, no peace agreement has been reached and both countries are only in a ceasefire state, leading to military and political risks between the two and neighboring countries. Following a series of nuclear weapons test and missile launches, South Korea together with its US allies agreed to deploy the Terminal High Altitude Area Defense (‘THAAD’) Missile system in 2016. The deployment was strongly objected to by the Chinese government as THAAD’s radar called TPY-2 has a range of 2,000 km, posing a threat to Chinese national security. 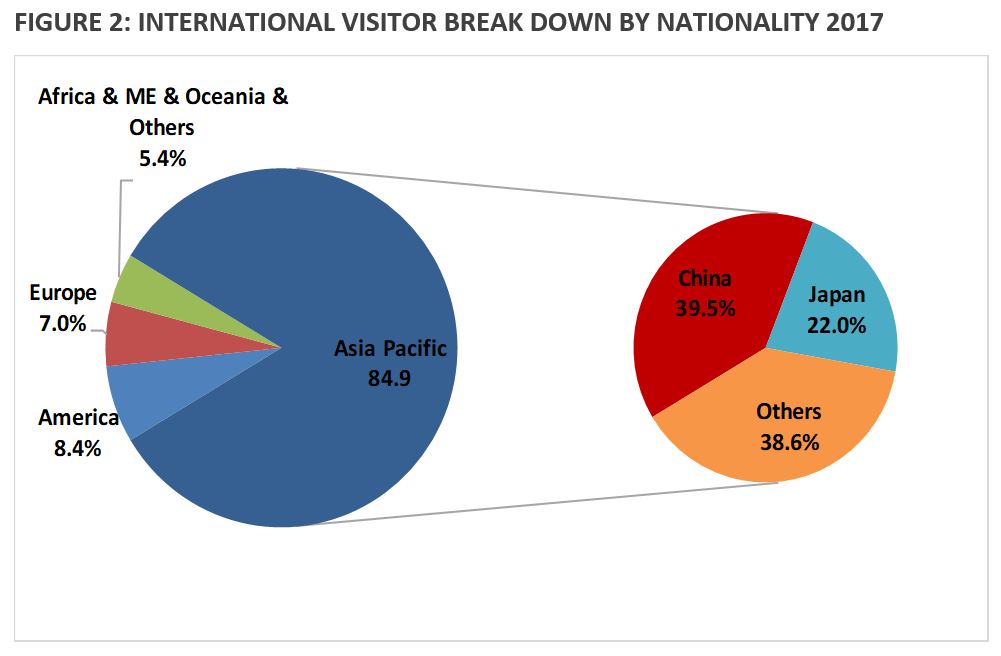 The South Korean tourism industry depends heavily on Chinese tourists. In 2016, over 8 million Chinese visitors visited Korea which accounts for roughly 48% out of total international arrivals and 55% of all Asia Pacific. However, in 2017, subsequent to the THAAD deployment decision, China implemented regulations on Korean media content and applied stricter regulations towards Korean goods such as cosmetics. The limited exposure to the Chinese market plus the disencouragement of tour operators to provide outbound travel packages to South Korea negatively affected Chinese visitor arrivals to South Korea.

As a result, in the period from March 2017 to December 2017, Chinese inbound tourists decreased from 8 million to 4.1 million and continue to limit the performance of the South Korean tourism market. 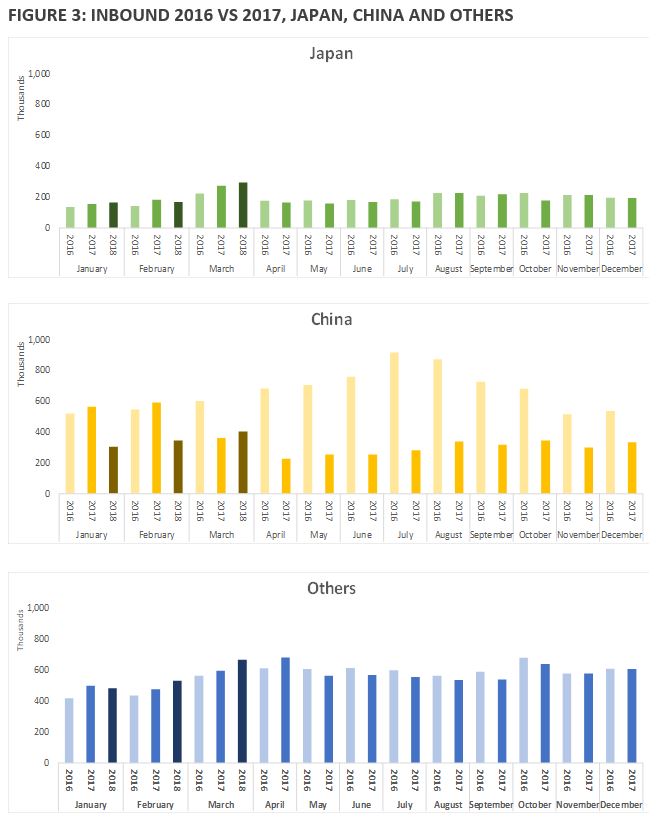 The Winter Olympics 2018 was held in Korea exactly 30 years after the initial Summer Olympics in 1988. Through the event, South Korea became the fifth country to host the big 4 international sports competitions events after France, Germany, Italy, and Japan. Namely; the FIFA World Cup, both Summer and Winter Olympics and the IAAF World Championships.

According to the Blue House (Cheongwadae), the PyeongChang Olympic Games impacted the Gross Domestic Product growth by 0.2 percentage for the first quarter of 2018 by increasing consumption expenditure by 1.4 trillion won. In addition, the Bank of Korea has forecasted the economic effect of the total investment (the production inducement amount) to be roughly 16.4 trillion won (USD 15.2 billion). 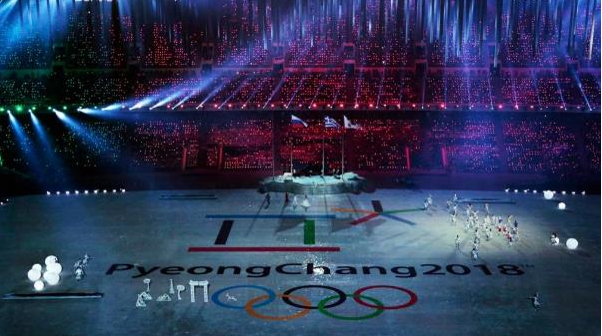 The Gangwon province is divided horizontally by one of the biggest mountain ranges called “Taebaek”, which also faciliates pleasant weather conditions and harbours the beauties of nature. On the other hand, it also hinders the accessibility, as it horizontally penetrates Gangwon province separating the west and the eastern parts, making the east coast of the Gangwon less accessible to visit due to the long travel time and rugged road condition.

The Winter Olympics in 2018 was held in Gangwon province, Pyeongchang county, which lies approximately 200 km east from central of Seoul (CBD) or 3 hours and 30 minutes by vehicle. In the run-up to the Winter Olympics, the Korean government constructed the high-speed railway (KTX) to Gangneung city which has been operational since December 2017.

Thanks to the Winter Olympics, the high-speed railway (KTX) significantly reduced the travel times from Seoul to major districts in Gangwon province such as Hoengseong, Pyeongchang, and Gangneung by cutting the journey time from 3.5 hours to within 2 hours. Apart from the directly induced demand from the Winter Olympics, the high-speed rail opened more opportunities for Gangwon province as a tourist destination. 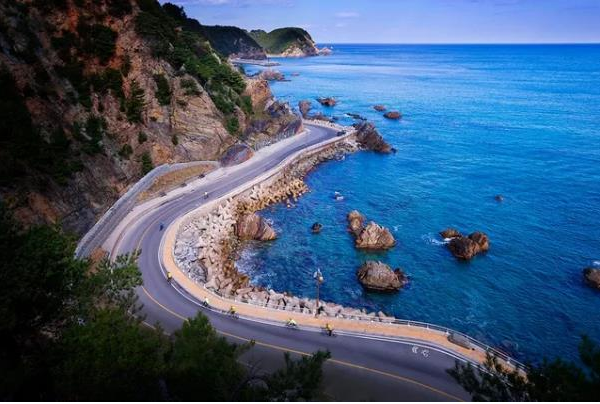 Gangneung City is the largest and the central city of Gangwong province which lies on the east coast of South Korea with 1,040 km2 in size and a population of approximately 217,000. Although located at a similar latitude as Seoul, due to the Taebaek mountain range, the cold Northwest wind rises above the Taebaek mountain range causing a Föhn phenomenon, resulting in warmer weather in winter with a maritime climate aspect.

Due to the deep coastal area and the turbulent flow of water, Gangneung is gifted with abundant marine resources and a relatively stable temperature thoughout the year.  Gangneung is highly favored as a summer vacation spot providing access to famous destinations such as Gyeongpo, Jeongdongjin, and Sokcho. In total, there are over 40 beaches, averaging over 1 million visitors annually. 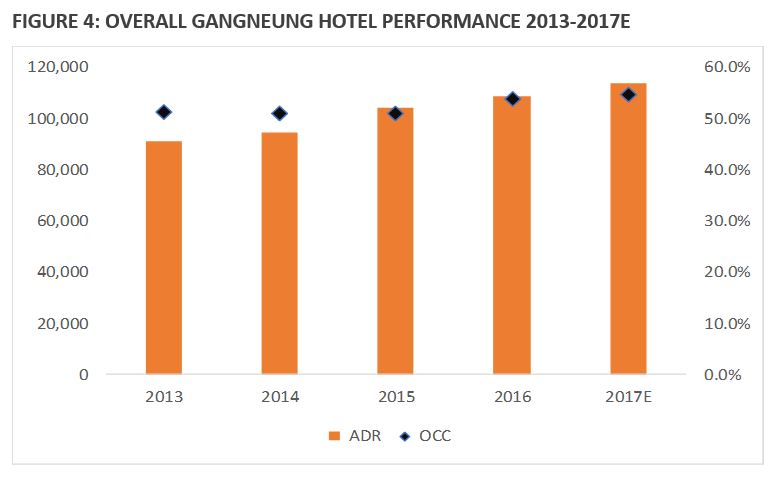 Throughout all the hotel ratings, Gangneung City showed a relatively stable hotel performance in both occupancy and average rates, as the city has earned its name domestically as a famous leisure destination for decades.

Starting in 2017, due to the preparations for the Winter Olympics held in February 2018, Pyeongchang received Winter Olympics related induced demand. Such induced demand positively impacted the hotel market performance. However, due to the high-speed railway (KTX) access cutting traveling time to within two hours from Seoul, the option to visit Gangneung City as a day trip destination became more viable, which was one of the drawbacks for the lodging industry. This effect mostly impacted the lower categories of, mostly overpriced, hotels and motels, where value-oriented tourists would not stay overnight. On the other hand, the higher hotel categories registered positive momentum, mainly from the higher spending demand profiles. 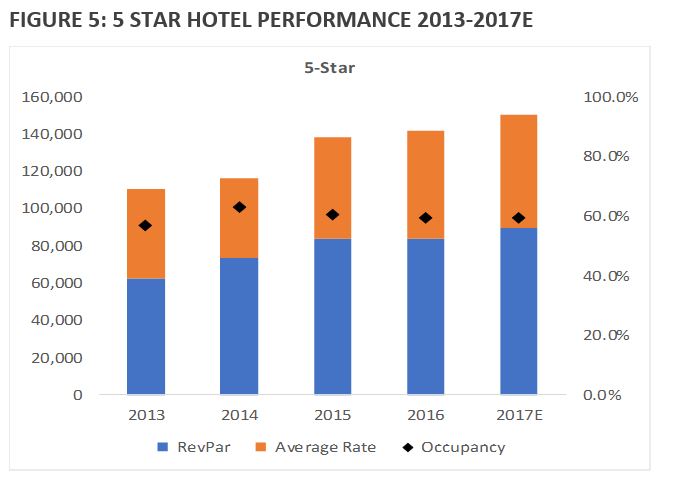 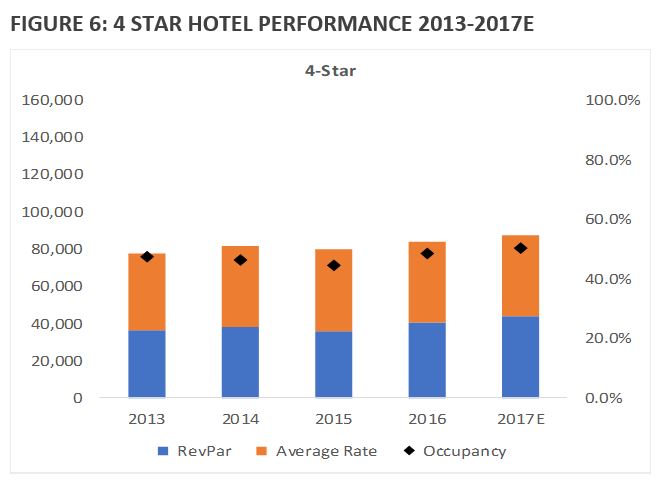 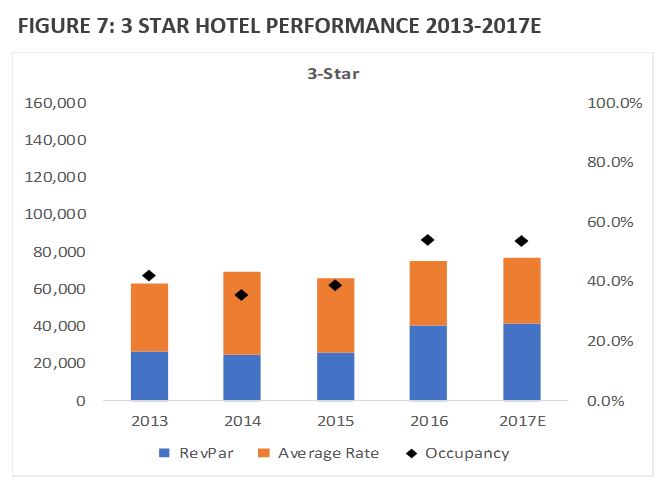 South Korea remains a popular tourist destination for regional travelers in Asia, and Seoul firmly maintains its position as the pulse of the Korean tourism industry. However, due to the political instability from continuous threats from North Korea and diplomatic issues with China, South Korea is unable to push its tourism performance upwards.

However, by hosting the Winter Olympics in 2018, it gained an ease of political retention in North East Asia and the possibility of a North Korea nuclear freeze. Such events, in the long-run, are expected to influence the tourism industry positively, however, more detailed analysis for each market is required. In general, the diversification away from tour group demand to FIT travelers from other source markets is beneficial to the overall tourism industry in the medium-to-long term.

Gangneung City, which benefitted the most from the Winter Olympics, certainly received a high exposure in both the domestic and foreign tourism markets. Although, the city was already well-known domestically for its attractiveness as summer and winter holiday destinations, the support from the high-speed railway, and the additional exposure from the Winter Olympics further boosted the attractiveness of the city. Additional development here will help to diversify the Seoul experience with convenient beach access by train for those seeking contrasting experiences and feel like venturing out of the capital densely developed urban environment.