A few major cities in Oregon, including the state’s capital, are located along Interstate 5, a major corridor that spans the length of the West Coast. Salem, Eugene, and Medford are prominent stops and growing tourism destinations along this route. 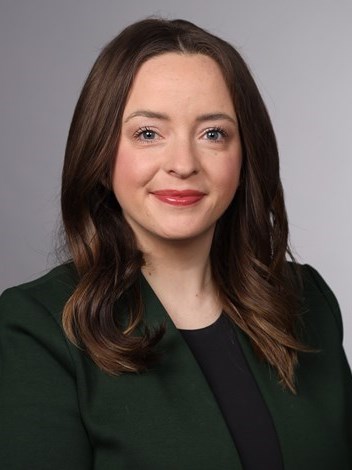 Salem, the state capital of Oregon, has not historically been known as a tourism destination. However, in recent years, the city’s local economy has diversified to include manufacturing, distribution, and technology. Thus, with the expansion of economic drivers and the increased population, Salem has entered a period of revitalization in order to offer more retail, dining, and entertainment facilities. This has also increased Salem’s attractiveness as a tourism destination. Furthermore, a vision for the rejuvenation of one the premier attractions in the area, Riverfront Park, is fostering high expectations for the city’s future tourism growth. Additions to the park include a floating boardwalk, the Court Street entry plaza, and renovation plans for the Amphitheatre, which hosts the Salem Summer Concert Series. 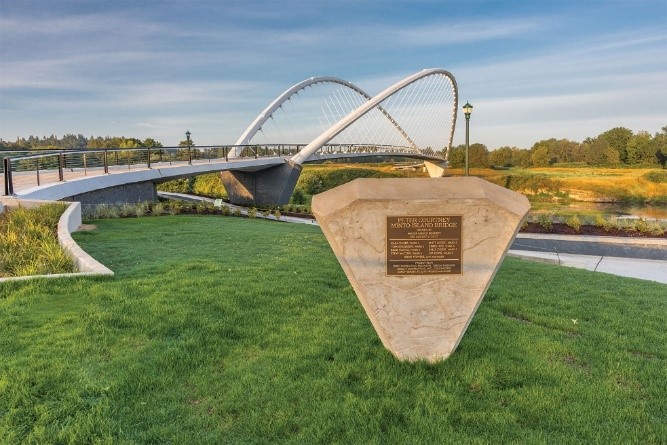 Due to the limited commercial and tourism expansion in Salem, lodging options have historically been rather limited; however, travelers will soon have more options. Most recently, a Holiday Inn Express opened just north of Salem in Keizer. This is the first hotel to open in the area since 2012. In Downtown Salem, a hotel is under construction and is expected to feature an upscale product type; this hotel will be only the second hotel in the downtown neighborhood. A few other developments are also planned, including a Home2 Suites by Hilton and a Hawthorn Suites by Wyndham. With an increase in lodging options, as well as dining, retail, and entertainment, the city’s central location makes it a desirable starting point for visiting travelers and Oregonians alike.

Notable Salem developments and highlights include the following:

Eugene is home to the University of Oregon (UO), the second-oldest university in the state. The area's university-related events and facilities, as well as a significant number of outdoor attractions, make this a popular destination. The UO’s football team's home games draw visitors from throughout Oregon and surrounding states; most notable is the "civil war" rivalry between UO and Oregon State University. Hayward Field, the university’s track-and-field facility, hosts a variety of events, including the NCAA Track and Field Championships. These events, as well as others, have garnered Eugene worldwide attention, earning it the name “Track Town USA.” In 2018, renovations began on Hayward Field, slated for completion in the spring of 2020. The new facility is anticipated to set world-class standards and, in 2021, Eugene will host the International Association of Athletic Federations (IAAF) World Championships. This is the first time the event will be held in the United States, and the total event, Oregon21, is estimated to generate $205 million.

In addition to the UO, Eugene features The Hult Center for Performing Arts and the Lane Events Center, and it provides easy access to the southern Willamette Valley, which offers a prominent wine region, as well as a multitude of opportunities for outdoor recreational activities, such as hiking, water-water rafting, and fishing. The market features a variety of lodging options, from budget-oriented to luxury hotels. Recent openings have included an EVEN Hotel by IHG that is focused on health and wellness and a Hyatt Place. Planned developments include The Gordon Hotel, an upper-upscale hotel to be located next to the Inn at the 5th, a hotel along the riverfront, a small boutique hotel, and a Tru by Hilton. Pack your green-color attire to fit in with the UO fans and explore all that Eugene has to offer.

Notable Eugene developments and highlights include the following:

Medford is one of the last major cities located along Interstate 5 in southern Oregon prior to crossing the border with California. Unlike the more northern part of the state, Medford benefits from a more moderate climate throughout the year, including more days of sunshine. Located along the Cascade Range, the city acts as a gateway to some of the most admired places in the world, including Crater Lake National Park and the Rogue River. Despite a roughly 56% decline in year-to-date 2019 Crater Lake National Park visitation that resulted from the government shut down and hazardous conditions within the park, tourism in the city has continued to grow. Outdoor recreation on the Rouge River, such as white-water rafting and fishing, continue to be popular tourism drivers. Furthermore, Medford’s location in Rouge Valley has supported its growth as a notable wine region, including increased agritourism, and supports a variety of unique farm-to-fork dining options. Moreover, youth sports are an important component to the area’s tourism, as Medford is home to the U.S. Cellular Community Park, which is known for having the largest municipal installation of FieldTurf in the United States. 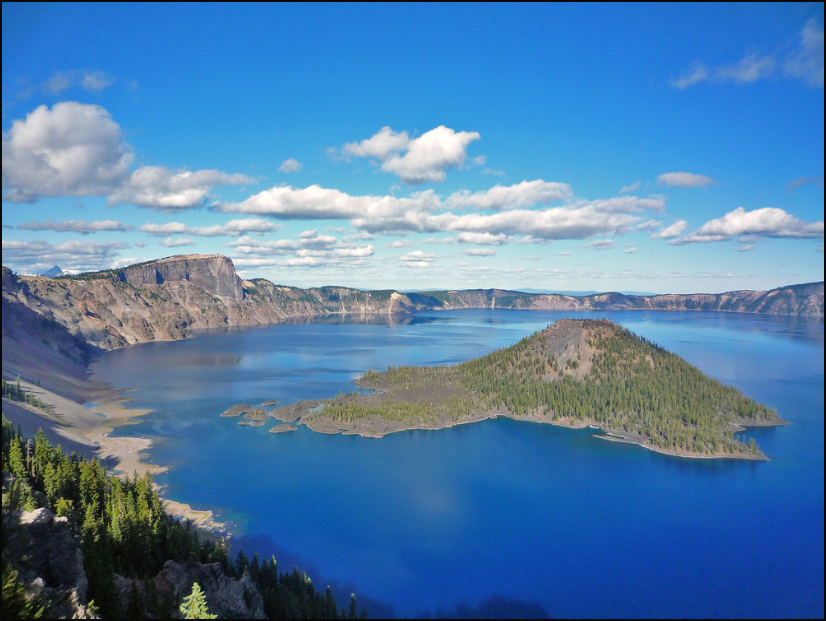 Source: https://www.nps.gov/crla/learn/photosmultimedia/photogallery.htm
Historically, the city has largely been well supported by the available lodging choices over the years. However, given the increase in demand, a Holiday Inn Express & Suites opened in 2018 and a Fairfield Inn & Suites by Marriott is now proposed for development. A MyPlace hotel that is proposed for development on the north side of town is in the early planning stages, as well. As tourism continues to invigorate the city and spur growth, continued interest in the market for potential hotel development can be expected. Whether Medford is your first destination or your last destination along the Interstate 5 corridor, southern Oregon is not a destination to miss.

Notable Medford developments and highlights include the following:
HVS continues to regularly consult in each of these emerging Oregon markets, with a nearby office in Portland, Oregon, led by Kasia M. Russell, MAI. The Portland HVS team is ready to assist you on any consulting need you may have. Drew Noecker with HVS Brokerage & Advisory can also discuss any asset you may be considering selling in 2019.

Breanna Smith, MAI, a Senior Vice President with HVS Portland, gained revenue and sales management experience while working for Marriott International. In these roles, she made corporate sales for full-service Marriott-branded hotels across Texas, conducted strategic analyses and daily management of hotel transient guest performance data, and created strategies to maximize hotel revenue. Breanna earned a BSBA in Hospitality Management from the Daniels College of Business at the University of Denver. For more information, contact Breanna at [email protected] or (303) 667-8860. 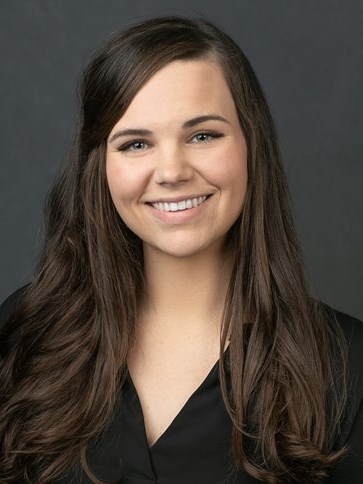 Lauren Reynolds, a Vice President with the HVS Portland office, graduated from The School of Hospitality Business at Michigan State University in December 2018. She holds a Bachelor of Arts in Hospitality Business and a minor in Real Estate Investment Management. Her prior hospitality experience includes internships at HVS and the Hyatt at Olive 8 in Seattle, Washington. For more information, contact Lauren at [email protected] or (517) 920-3506.

A few major cities in Oregon, including the state’s capital, are located along Interstate 5, a major corridor that spans the length of the West Coast. Salem, Eugene, and Medford are prominent stops and growing tourism destinations along this route. %%ViewCount%% Views 1 Comments
Share:
Subscribe To Newsletter