Hotel development in Detroit continues full steam ahead, even as multiple large-scale residential developments are scaled back due to rising construction costs. Is Downtown Detroit prepared for the next round of hotel development within the Motor City? 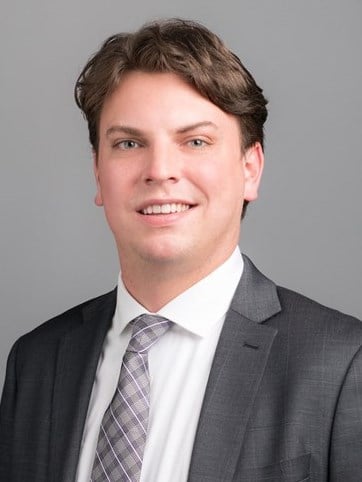 The Motor City continues to benefit from an improved reputation driven by development efforts among economic power houses such as Ford, Fiat Chrysler America (FCA), and General Motors (GM). However, Detroit’s economy has become more diverse since the economic lows of 2013 when the City filed for bankruptcy. The financial, healthcare, and education sectors have solidified their presence, while the technology sector has become a focus of growth. As a result, Detroit’s hospitality industry is experiencing a substantial increase in supply due to continued demand growth across these sectors.

The greater Metro Detroit market realized year-over-year occupancy and average rate (ADR) increases from 2011 through 2018 before decreasing slightly in 2019 as new supply began to outpace demand growth. Downtown Detroit experienced a similar declining trend in occupancy in 2019; however, the ADR level continued to grow, resulting in an overall increase in RevPAR. Since 2016, ADR has increased more than $25, primarily attributed to the luxury and upper-upscale nature of the new supply that has opened downtown, including the Detroit Foundation Hotel in 2017, The Siren in 2018, and the Shinola Hotel in 2019. The Element Detroit at The Metropolitan also opened in 2019, adding an upscale, extended-stay hotel to the downtown inventory, which was not previously represented. The addition of these four hotels added 445 rooms to the existing downtown inventory, representing an increase of approximately 13%.
Recently Opened Hotels 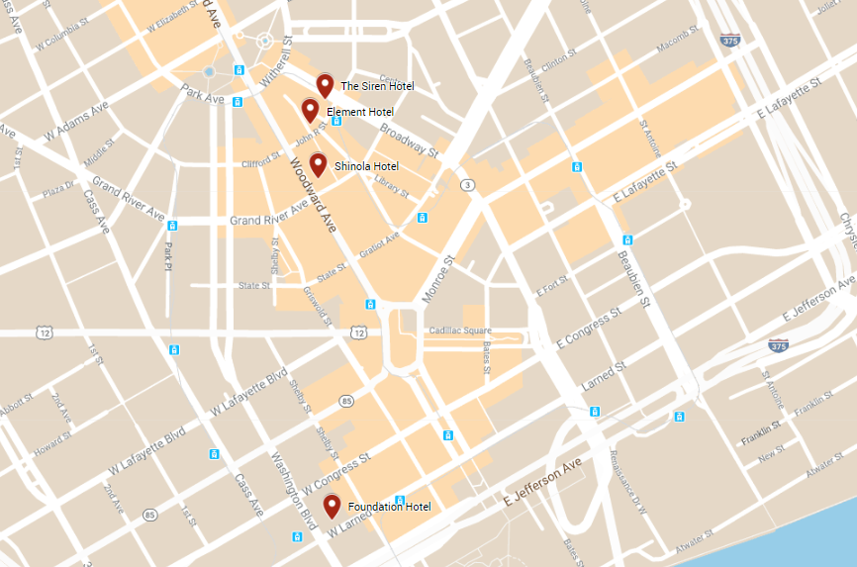 The recent trend in demand and supply growth has been driven by a multitude of major developments in Downtown Detroit. The most notable development in the last decade was the completion of the $900-million Little Caesars Arena (LCA) in 2017. The new arena, home to the Detroit Red Wings and Detroit Pistons, ranked second in the U.S. in concert ticket sales in 2019. The Detroit Pistons also completed construction of a new, $90-million training facility and corporate headquarters in Midtown in 2019 as part of the move back to Detroit from Auburn Hills. Another major development in the works is Ford’s $740-million transformation of the Michigan Central Station and areas of Corktown, a downtown neighborhood, into a hub for autonomous and electric vehicle technology. The education sector is also poised for growth in Downtown Detroit. Dan Gilbert, the billionaire founder of Quicken Loans, and Stephen M. Ross, a prominent billionaire real estate developer, as well as the University of Michigan, announced plans mid-year 2019 for the development of a mixed-use campus at the eastern edge of Downtown that will focus on technology and research. A $300-million Detroit Center for Innovation is expected to anchor the development, which is also anticipated to include a boutique hotel. Furthermore, the financial sector is expected to continue to grow in Downtown Detroit. Chemical Bank and TCF Bank, both based in Detroit, completed a $3.6-billion merger in the summer of 2019 and are continuing the construction of a new, downtown headquarters building.

Detroit’s hotel supply growth is continuing after the first round of new supply opened from 2017 through 2019. The additional hotel supply is anticipated to complement the new downtown developments currently in progress. Most new hotels planned for development feature upscale product types and include brands such as Cambria and Thompson, as well as independent boutique hotels. The new supply, including each hotel’s room count, product type, and expected opening, is set forth in the following table. 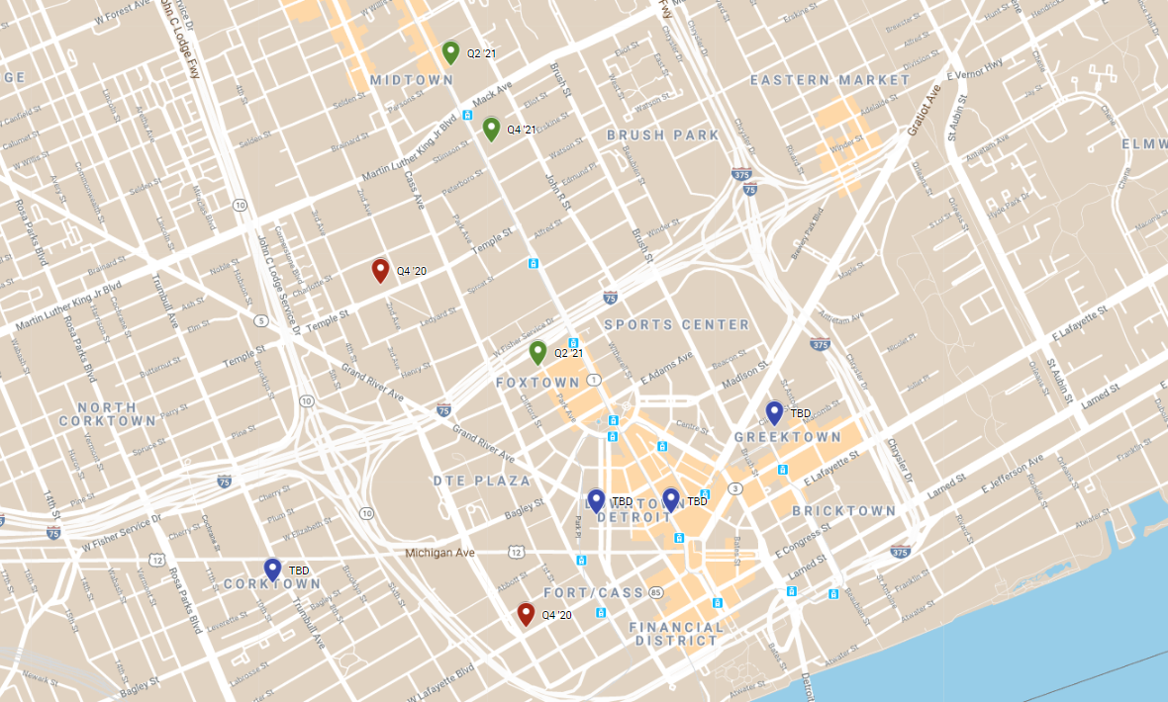 Downtown Detroit will continue to be an active city in the Midwest over the next several years; however, the amount of new supply entering the market, at an estimated increase of about 30%, has local operators questioning whether demand will continue to keep pace with the nine hotels in development. Nevertheless, the continued diversification of Downtown Detroit and the multiple large-scale developments in the works are anticipated to generate more commercial-related demand, while LCA has become, and will continue to be, a catalyst for leisure travel to the city. Overall, Downtown is well prepared for the next wave of growth within the Motor City.

HVS continues to regularly consult in this city, with a nearby office in Royal Oak, Michigan, led by Brandon Leversee who is ready to assist you on consulting needs. Drew Noecker with HVS Brokerage can also discuss any Detroit asset you may be considering selling in 2020.

Hotel development in Detroit continues full steam ahead, even as multiple large-scale residential developments are scaled back due to rising construction costs. Is Downtown Detroit prepared for the next round of hotel development within the Motor City? %%ViewCount%% Views 1 Comments
Share:
Subscribe To Newsletter