Hotel REITs or InvITs could be a game-changer for the Indian hospitality industry. Read on to know more. 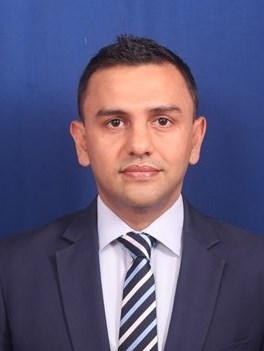 The US government first established Real Estate Investment Trusts (REITs) in the 1960s, allowing retail investors access to the nation's vast portfolio of income-producing real estate assets. Since then, the REITs market has expanded significantly across many real estate asset classes, including hospitality. The first hospitality REIT (or lodging REIT) was introduced in the US in 1970, but this asset class didn't start to gain popularity until the mid-1990s when investors realized they could own and profit from lucrative hotel assets without having to spend a significant sum of money to acquire the asset. Today, a number of well-known hotel brands, including Marriott, Hilton, and IHG, to name a few, operate out of REIT-owned properties. It is interesting to note that even with the prevailing economic headwinds, hotel REITs in the US performed significantly better than other asset classes, with most raising their dividends, driven by the strong performance of the hospitality sector in general in 2022. 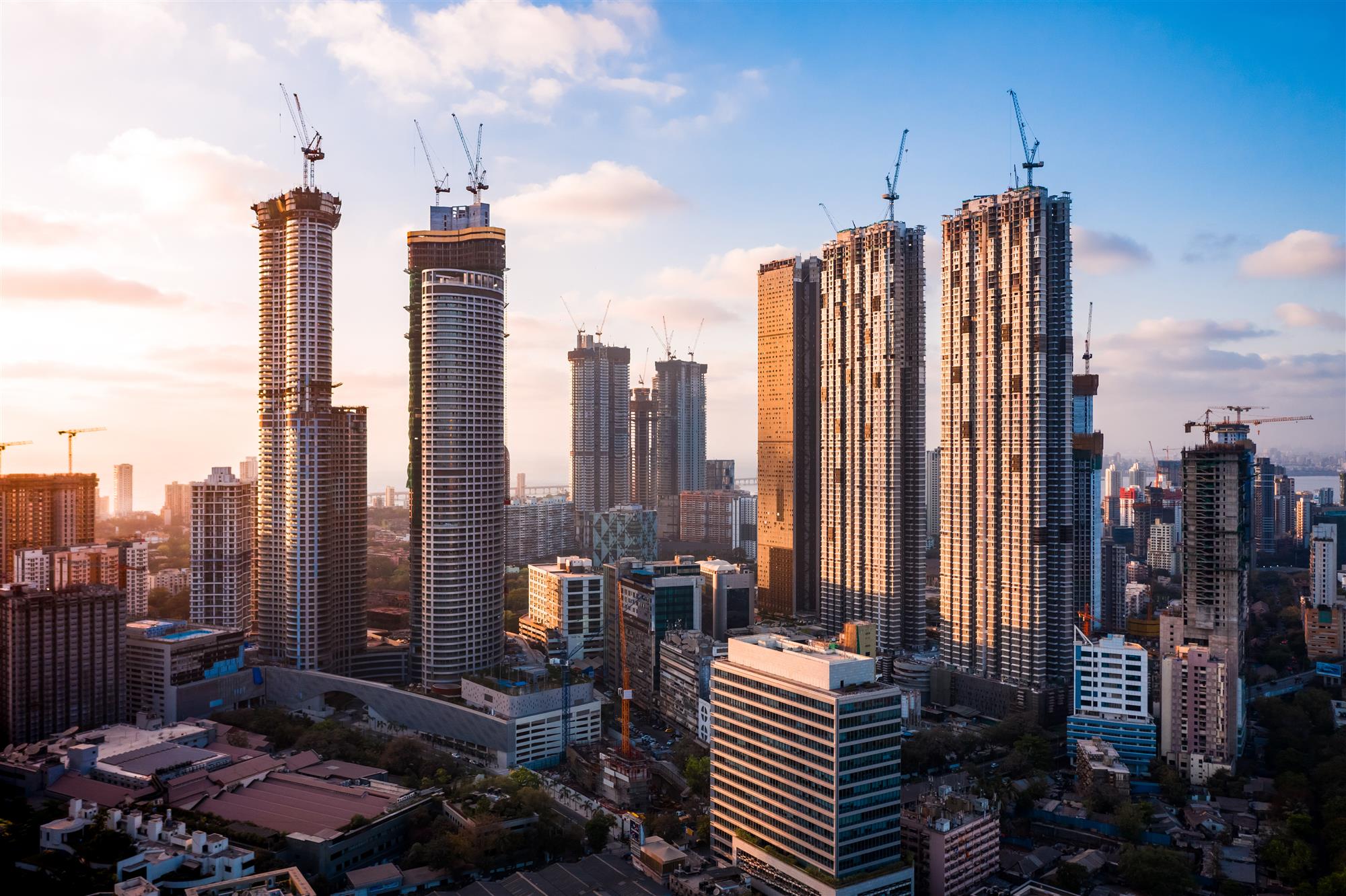 Source: Freepik
Early in the new millennium, the Asian real estate markets experienced steady growth, which led to the emergence of REITs in this region as well. With the introduction of two REITs in 2001, Japan took the lead and Singapore followed in 2002. In addition, Japan introduced the region's first hotel REIT, the Japan Hotel REIT, which debuted on the Tokyo Stock Exchange in June 2006. Singapore's CDL Hospitality Trusts and Hong Kong's REGAL REIT then followed suit with their respective listings in July 2006 and March 2007, respectively. Since then, there has been no turning back, and by the end of 2021, there were 17 hotel REITs in the Asia Pacific region.

REITs were first introduced in India in 2019 and there are three REITs currently listed in the country, Mindspace REIT, Brookfield REIT, and Embassy REIT. Since their launch, REITs have seen a steady rise in value despite the pandemic and its effects. As of January 11, 2023, the three listed REITs had a combined market capitalization of over INR 62,000 crores, and as of 1HFY2023, Embassy REIT, India's first publicly traded REIT, has paid out over INR 68 billion in distributions since listing, providing investors with sizable returns. However, only Embassy REIT currently has a portfolio of hotel assets, but it is only a matter of time before a dedicated hotel REIT is launched in the country once some of the issues pertaining to regulations for the same have been fully ironed out. Hotel REITs could be a game changer for the Indian hospitality industry, elevating investor sentiment for a sector that is starved for affordable capital.

Anand has over 13 years of experience in Hospitality, Real Estate and Financial Service industries. He has successfully closed 12 transactions and raised capital of more than US$ 120 million. Anand has earned his MBA degree from the prestigious University of Illinois at Urbana-Champaign, US. Prior to joining HVS, Anand ran his own boutique Investment Banking firm.

Anand is a fitness enthusiast who enjoys running, cycling, going on hikes, and reading entrepreneur biographies in his free time. 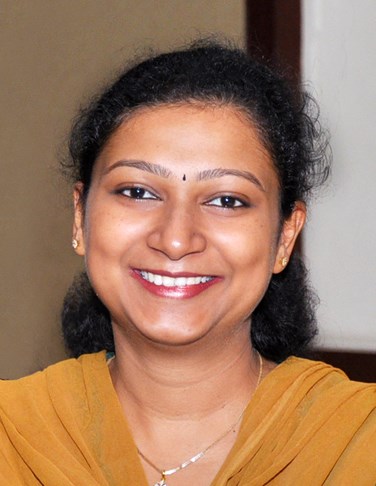 Hotel REITs or InvITs could be a game-changer for the Indian hospitality industry. Read on to know more. %%ViewCount%% Views 1 Comments
Share:
Subscribe To Newsletter