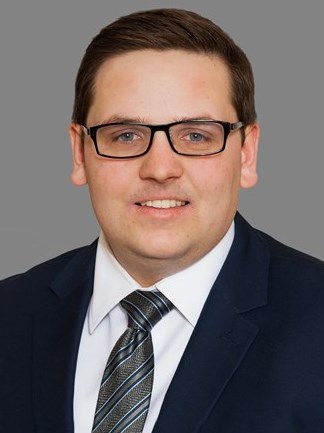 A Senior Project Manager with HVS Atlanta, Christian Cross got his start at HVS as an intern with the Vancouver office, where he discovered a passion for real estate. Christian’s background spans large hotels and a restaurant in his native Ontario, Canada. He served in a wide variety of roles, allowing him hands-on experience in many aspects of the hospitality industry. He also completed a one-year internship with the Ontario Restaurant Hotel & Motel Association. Christian earned his Bachelor of Commerce at the University of Guelph, from which he graduated as class valedictorian. While attending university, Christian served as President of Hotel Association of Canada’s Guelph Student Chapter and Team Captain of the Hospitality and Tourism Case Competition team. Christian represented the university at the eighth edition of the Young Hotelier Summit in Lausanne, Switzerland, where he obtained his Certification in Hotel Industry Analytics (CHIA). In 2017, he was a finalist in a Canadian hotel development competition called HotelNEXT and presented at the Canadian Hotel Investment Conference.

"I hired HVS to complete a feasibility study for a hotel in an untested location with few true competitors. They did a very thorough job of researching the market and truly understanding the supply and demand factors that would influence the performance of a new hotel on the site. HVS's report answered all of our questions about the site and has armed us with the information we need to move forward." – Mr. Versel, WePartner Management

Bachelor of Commerce – University of Guelph

Hotel Cleanliness Policies in the Time of COVID-19

This article explores operational changes, specifically looking at cleanliness, as the hotel industry adapts to the challenges of COVID-19, outlining the initial response taken by hoteliers and examining where we are as an industry today and what to expect in the future, now that brands have established procedures and protocols for addressing the pandemic.